Ryan accepted God's call to step into the role of Tonasket Free Methodist Church Lead Pastor as 2015 came to an end.

In 2007 Ryan and his family accepted God's call to serve as missionaries with Free Methodist World Missions in Malawi, Africa.  Ryan worked in leadership development in rural villages, helping to train Godly leaders for the Free Methodist Church of Malawi.  His primary responsibility was serving as the principal of the Great Commission Bible School where he trained and discipled Free Methodist Pastors.

After training up Malawian pastors to run their own ministries, he returned to Tonasket Free Methodist Church in 2014, where he served as Family Life Pastor until Pastor Ron Wise’s retirement at the end of 2015.

Ryan enjoys spending time with his wife Jen and their four children. He also enjoys traveling, running, and playing basketball.  Ryan's life verse is 1 Timothy 4:12 “Don’t let anyone look down on you because you are young, but set an example for the believers in speech, in conduct, in love, in faith and in purity.” 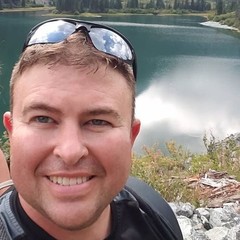 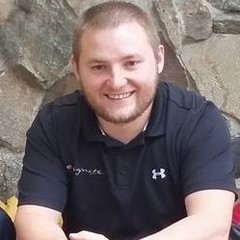 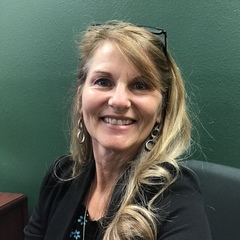 This is your headline
This is your sub-headline
Insert your content. Try to limit your content to a maximum of 2 - 3 sentences so that you don’t lose your readers interest. A great way to break up large amounts of text is to create additional blocks.