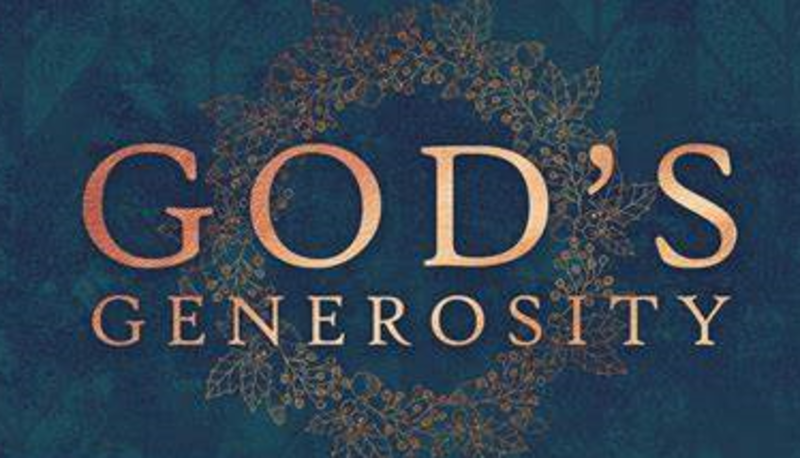 1. The Primary concern. (19:27) “Peter answered him, “We have left everything to follow you! What then will there be for us?”

A. Peter asked the question that often comes to our minds - what’s in it for me?

2. The Parables content. (20:1) “For the kingdom of heaven is like a landowner who went out early in the morning to hire workers for his vineyard.

A. The harvest needs to be harvested.

B. Workers are needed to bring in the harvest.

4. The Process of payment. (20:8) “When evening came, the owner of the vineyard said to his foreman, ‘Call the workers and pay them their wages, beginning with the last ones hired and going on to the first.’

A. At the end of the day the workers were called together to receive their pay.

5. The Problem expressed. (20:11-12) When they received it, they began to grumble against the landowner. ‘These who were hired last worked only one hour,’ they said, ‘and you have made them equal to us who have borne the burden of the work and the heat of the day.’

6. The Privilege of the landowner. (20:15) “Don’t I have the right to do what I want with my own money? Or are you envious because I am generous?’

A. As landowner he can pay whatever he chooses.

B. The land owner kept his promise. They received what they agreed to be paid.

A. Faith is required. Will you get paid at the end of the day?  B. There is equality. “...you have made them equal to us…” (Verse 12) The last as the first the first as the last. C. God is the owner and can do as He pleases. “Don’t I have the right to do what I want with my own money? (Verse 15) D. God is generous with grace. (Verse 15) We should not be envious but thankful.