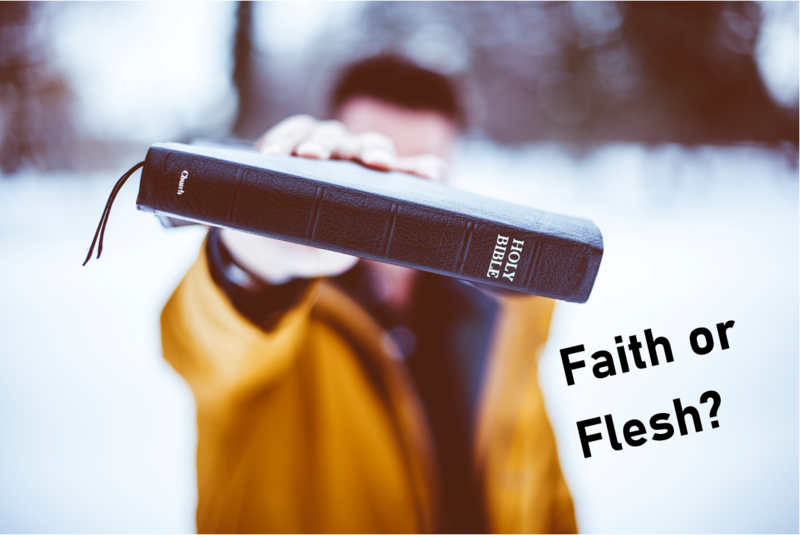 "Again the Israelites did evil in the eyes of the Lord, so the Lord delivered them into the hands of the Philistines for forty years.”

A. Why did this happen? They had become apathetic concerning the political and moral oppression of the Philistines for forty years.

“Now see to it that you drink no wine or other fermented drink and that you do not eat anything unclean.”

A. Samson was to be set aside from the womb. The Nazirite vow and its requirements are set forth in Numbers 6:1-21

3. The unknown plan of Deliverance. Judges 14:4

“But Samson said to his father, “Get her for me. She’s the right one for me.” (His parents did not know that this was from the Lord, who was seeking an occasion to confront the Philistines; for at that time they were ruling over Israel.)

A. God's plan of deliverance begins with Samson. 13:5 “He will take the lead in delivering Israel from the hands of the Philistines.”

“Samson said to them, “This time I have a right to get even with the Philistines; I will really harm them.”

A. By his own confession, Samson had acted on his own. He was motivated by desire which led to disobedience.

“So he told her everything. “No razor has ever been used on my head,” he said, “because I have been a Nazirite dedicated to God from my mother’s womb. If my head were shaved, my strength would leave me, and I would become as weak as any other man.”

A. Since the Philistines cannot defeat Samson's strength,  they attack at his point of weakness.

“Samson said, “Let me die with the Philistines!” Then he pushed with all his might, and down came the temple on the rulers and all the people in it. Thus he killed many more when he died than while he lived.”

A. Spiritual blindness leads him to actual blindness. Sin always has consequences. 3,000 lords, men and women died as did Samson.