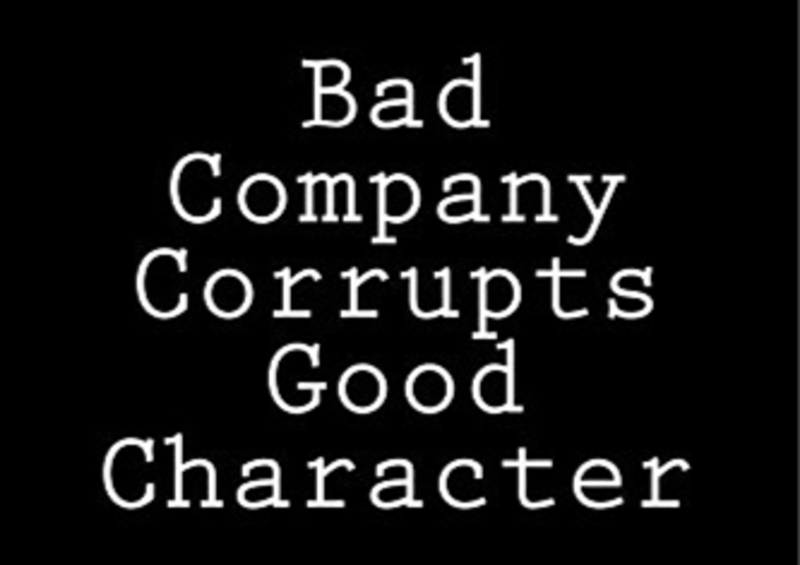 1. A dire reminder from the past.

“Though you already know all this, I want to remind you that the Lord at one time delivered his people out of Egypt…” Verse 5

A. Jude's readers are surrounded by moral corruption and evil influences, so Jude is warning them not to suffer the same fate.

B. Jude reminds us of how God delivered His people from Egypt but in the end they did not believe.

2. The description of the sins committed.

”...but later destroyed those who did not believe.” Verses 5-7

A. Jude uses illustrations from history to reveal their immorality.

3. The delusion of the present false teachers

“In the very same way, on the strength of their dreams these ungodly people pollute their own bodies, reject authority and heap abuse on celestial beings.” Verse 8

A. The known history of verses 5-7 had no effect on these dreamers.

B. Jude writes about outwardly religious people who use religious activities to cover the reality of their sinful lives. Woe to them! Verse 11

4. The denunciation of false teachers

“These people are blemishes at your love feasts, eating with you without the slightest qualm—shepherds who feed only themselves...” Verses 12-16

A. Jude uses several metaphors to describe them.